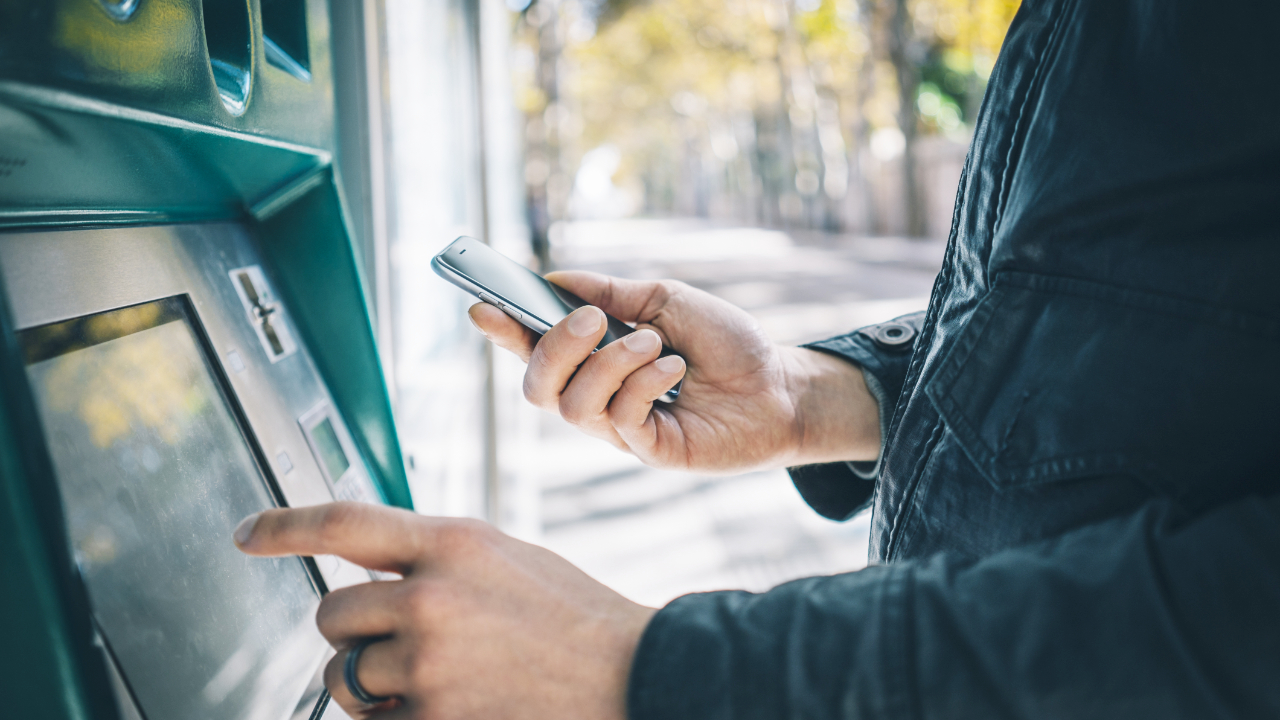 Libertyx has added a cash-out option to its 5,000 bitcoin ATMs. The CEO says this addition triples the number of bitcoin ATMs that allow users to cash out their bitcoin. He shares his business model with news.Bitcoin.com, providing insight into the bitcoin ATM usage trends he is seeing.

Bitcoin ATM operator Libertyx announced Monday that 5,000 ATMs in its network now allow users to cash out their bitcoin. Besides the vast network of bitcoin ATMs (BTMs) in the U.S., Libertyx allows customers to buy bitcoin at 20,000 convenient stores, including 7-Eleven, CVS, and Rite Aid.

“While it’s never been easier to buy bitcoin, selling is another story,” said Libertyx CEO Chris Yim. He elaborated:

There are almost 15,000 bitcoin ATMs across the U.S., but fewer than 2,000 allow consumers to sell bitcoin for cash … Our ‘cash-out’ product deployed across 5,000 ATMs triples the number of bitcoin ATMs where consumers can sell bitcoin.

Yim confirmed to news.Bitcoin.com on Tuesday that “there is no longer a waitlist” for buying bitcoin at 20,000 chain stores, including 7-Eleven, CVS, and Rite Aid. “We’re extending the 0% conversion fee promotion at chain retailers for the near future so the only fee is the $4.95 flat fee paid to the retailer,” he added.

The CEO also explained why his business model is different from other bitcoin ATM businesses. “The traditional BTM ROI doesn’t justify spending $10,000+ on a machine in a town of 15,000 people, but we’ve been able to tap into that underserved market with our ATM and chain retailer integrations,” he described. “Because we leverage existing hardware and infrastructure, our costs are much less than BTM operators (who need to buy $10,000+ kiosks and place them). Our fees range from 1.5% (CVS, Rite Aid) to 8% (debit card at ATM) which is lower than the BTM average of 12-20%.”

Yim further shared with news.Bitcoin.com: “With no interest earned at most banks, and a volatile stock and jobs market, there is increasing consumer appetite for an uncorrelated asset with a potential asymmetric ‘lottery ticket’ return profile. People aren’t putting their life savings in bitcoin, but rather dabbling, looking to have some exposure, and going from there.” He continued:

Customers usually buy $20-50 initially and get comfortable with wallets, confirmation times, etc. Then they come back and buy more … We continue to see increasing bitcoin demand across the country, and particularly strong adoption in the rural and suburban markets.

Libertyx’s bitcoin ATMs are not listed on the leading cryptocurrency ATM tracking website Coinatmradar, however. “They will only list kiosks that solely sell crypto and not ones that [offer] other services like traditional ATMs,” he explained. “They will only feature kiosks that accept cash. They have offered to list us under ‘Other Services’ but it’s not searchable or displayed by default in their locator.”